‘We encourage people to do the research’: A look at developing land acknowledgments 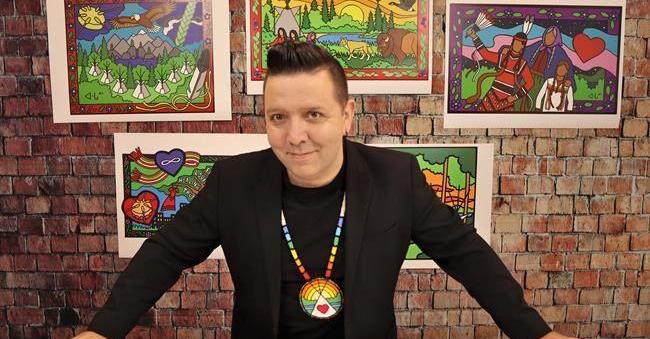 Land acknowledgments in sports and government

When Lance Cardinal was approached by the Edmonton Oilers to act as an Indigenous consultant, the Cree artist and designer knew the first thing he wanted to do was create a land acknowledgment.

Cardinal worked with the National Hockey League team and Chief Wilton Littlechild, a former commissioner for the Truth and Reconciliation Commission, to come up with a video briefly describing the history of the land that the club’s downtown arena sits on.

“As chief, I welcome you here to Treaty 6 territory. This land has been the traditional region for homelands of the Metis people of Alberta, the Inuit and ancestral territory of the Cree, Dene, Blackfoot, Saulteaux and Nakota Sioux people since time immemorial. The recognition of our history on this land is an act of reconciliation and we honour those who walk with us,” says Littlechild.

The video ends with Littlechild saying “kinanaskomitin,” or “thank you,” in Cree.

“It was important to me for that acknowledgment to make sure it was spoken from our perspective — from a First Nations, first person, Indigenous perspective,” Cardinal, who is from Bigstone Cree Nation in Treaty 8 territory in Alberta, said in a phone interview.

“Also talking about the different nations that lived, travelled and settled here … those were important to have included as well.”

The multimedia land acknowledgment is to be used before every home game and is to eventually include Cree syllabics.

Discourse on the purpose and practice of land acknowledgments has recently come to the forefront in social, political and educational settings across Canada.

The Manitoba government last month announced a consultation committee was being formed to help develop an acknowledgment to be used in the legislature.

Loretta Ross sees that as a positive move as long as it’s done with sincerity and involves Indigenous people.

Ross has been Manitoba’s treaty commissioner since 2017. Her office hasn’t been asked to assist, but she said it gets two to three requests each week from groups asking for help developing land acknowledgments.

“We encourage people to do the research required to develop their own, and I think it’s worked. People have taken the time to learn more about what they want to say,” she said.

Ross said using acknowledgments may give some people a sense that they are doing something tangible in moving toward reconciliation. But those efforts cannot begin and end with land recognition, she said.

While some governments are embracing the practice, at least one has reconsidered it.

New Brunswick Premier Blaine Higgs is facing growing criticism about a recent government policy that its employees stop making territorial or title acknowledgments. It says employees can make reference to ancestral territory, but not use terms like “unceded” and “unsurrendered.”

The province’s attorney general has cited a land-title claim, filed by Wolastoqey chiefs last year, as the reason for the policy. The chiefs have criticized the directive.

Leaked emails show that opposition is also coming from within cabinet. Two ministers wrote to the premier Oct. 15 complaining that the policy is causing unnecessary conflict and “creates the impression of a government intentionally reinforcing racist behaviour.”

Christina Gray is an associate with JFK Law Corp. based in Prince Rupert, B.C. She is a Ts’msyen citizen from Lax Kw’alaams in B.C. and a Dene from Treaty 8 territory in the Northwest Territories.

She isn’t involved in the New Brunswick case, but said the policy appears “very defensive.”

“I don’t know how many public servants there are, but it’s a very interesting approach in a very small province.”

She believes there is a place for land acknowledgments if they move beyond symbolic gestures. One way to do that is to include Indigenous languages like Cardinal did with the Oilers, she said.

This report by The Canadian Press was first published Oct. 27, 2021. 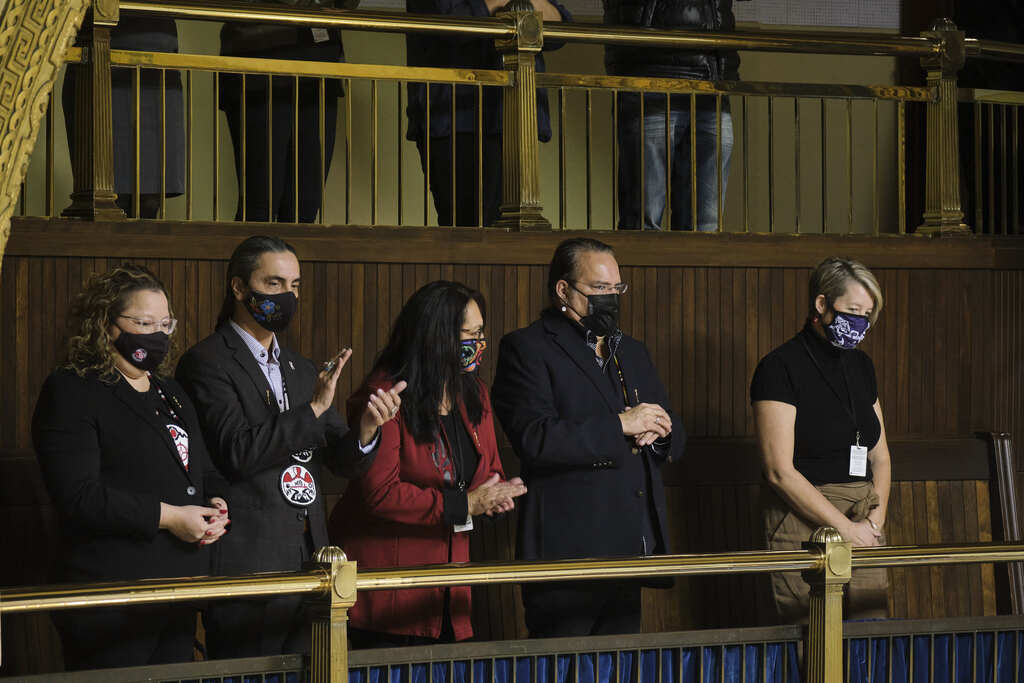 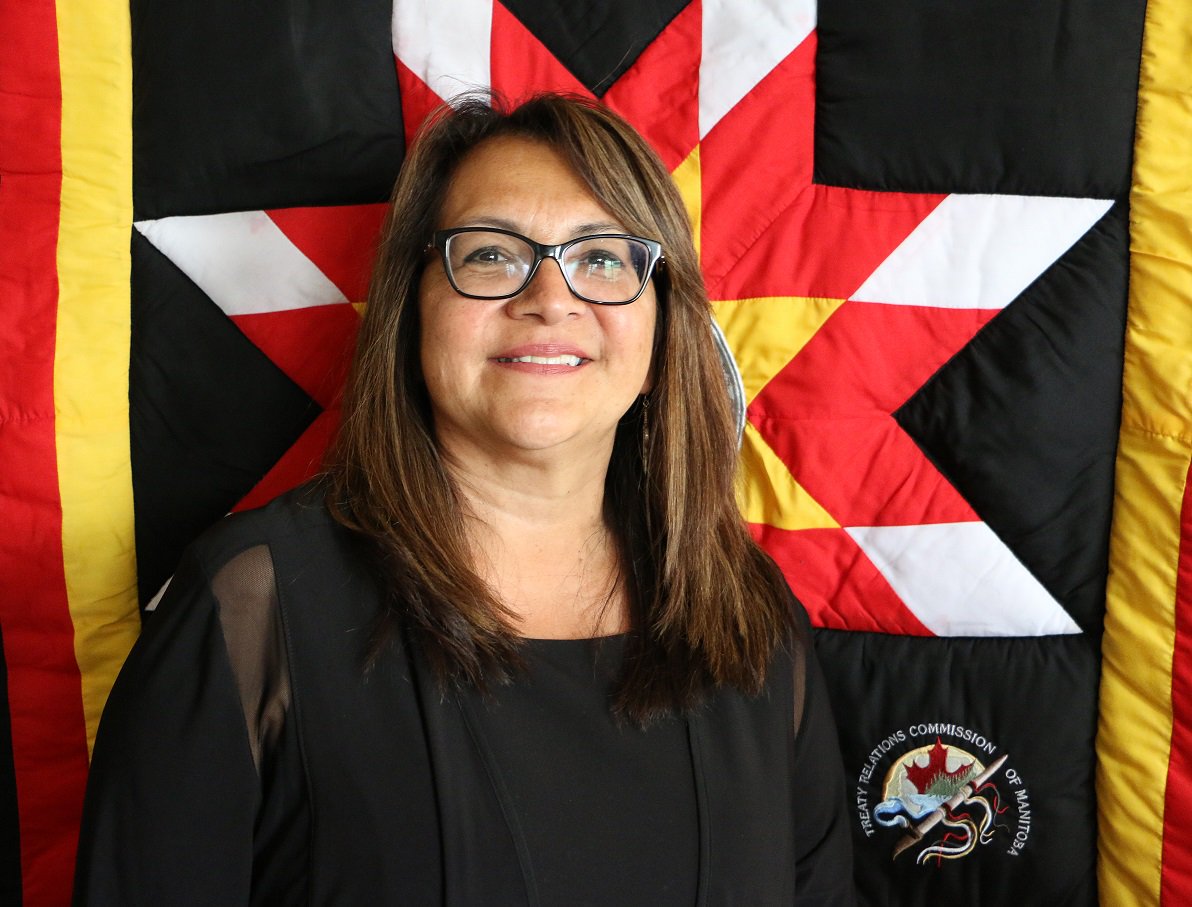 TRCM Spends the day with Language and Culture Unit 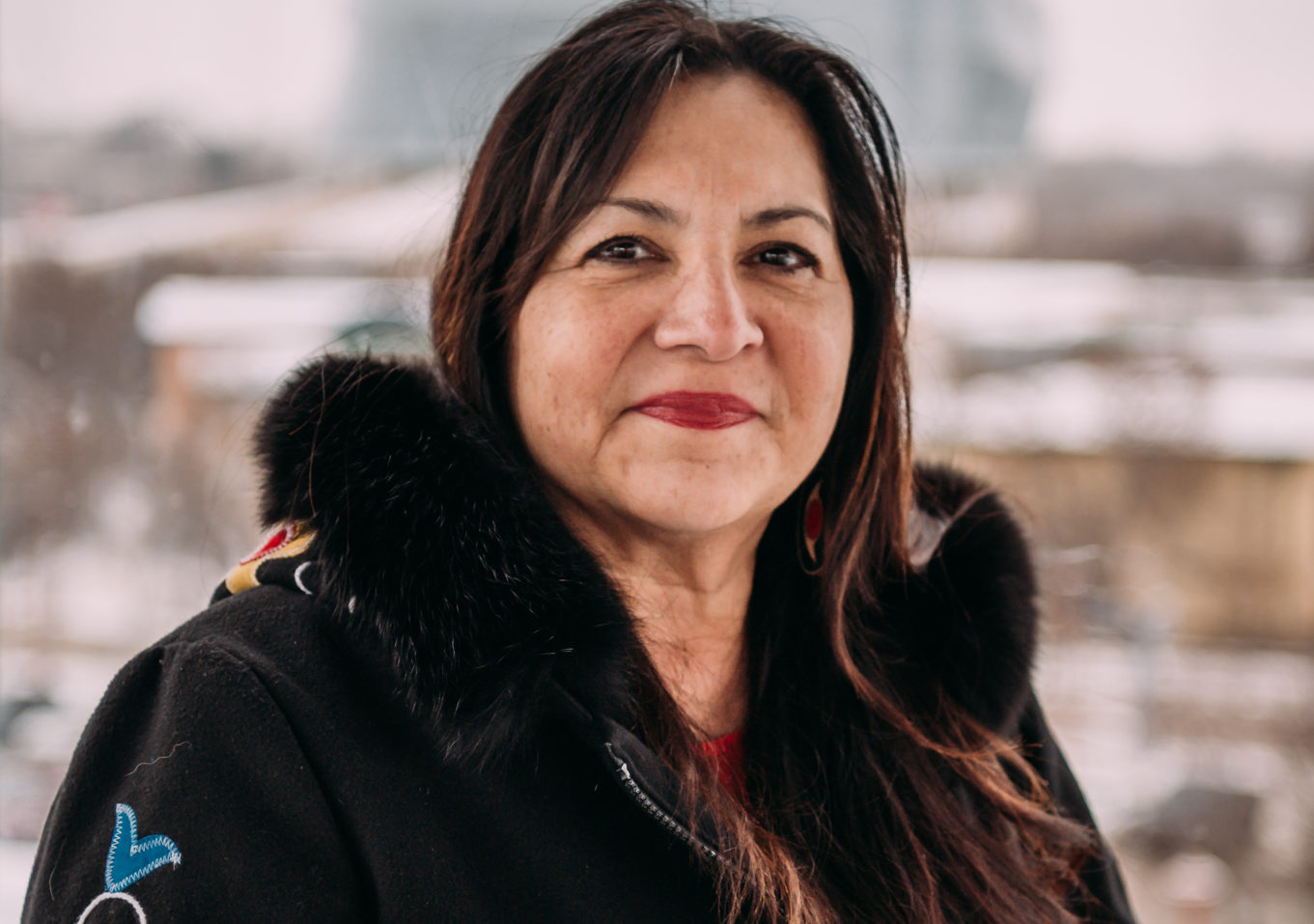 "We are hopeful that we can use this time to learn about each other, as colleagues, neighbours and residents, and to also explore how we can work together to combat the racism that continues to